Light at the End of the Tunnel

In addition to his work leading Burkenroad Reports, Professor Ricchiuti previously served as Chief Investment Officer of the State of Louisiana, is the host of Out to Lunch on NPR, and has been featured in nearly every major financial publication. He has also written the book Stocks Under Rocks, published by the Financial Times in 2014.

Peter and Doug touched on several topics during this session, starting with the future of higher education and finishing with Peter’s thoughts on the local, national, and global economies. The economic fallout from the coronavirus and resulting shutdowns is severe, and Peter does not attempt to sugarcoat the situation.

However, as Doug and Peter discuss – there is light at the end of the tunnel and panic is not an investment strategy. We do know the pandemic ends at some point, whether by vaccine or herd immunity. Uncertainty drives market volatility, as we experienced in February and March as markets absorbed data on the virus as well as government’s response. Uncertainty and accompanying volatility decreased in April as we learned more about the pandemic and its effects on public health and global economies.

The world today is anything but certain, however, data is moving in the right direction (detailed below). Time will tell if this upward trajectory continues and the light at the end of the tunnel becomes brighter.

“During the week ending Saturday May 2, 939,790 passengers went through TSA checkpoints at airports. That’s up 26% from the prior week and up 40% from two weeks ago. The amount of motor gasoline supplied has grown three weeks in a row and is up a total of 16%. Hotel occupancy and railcar traffic are both up from a month ago. Many researchers are using cell-phone location data to track the movement of people. For example, Apple looks at “routing requests” on map applications. In mid-April, both walking and driving requests were down roughly 60% from January 13th . As of Saturday, walking and driving requests were only down 29% and 16%, respectively.” – Brian Wesbury, First Trust

Enjoy this 15-minute conversation between Doug and Peter. Have a safe weekend. 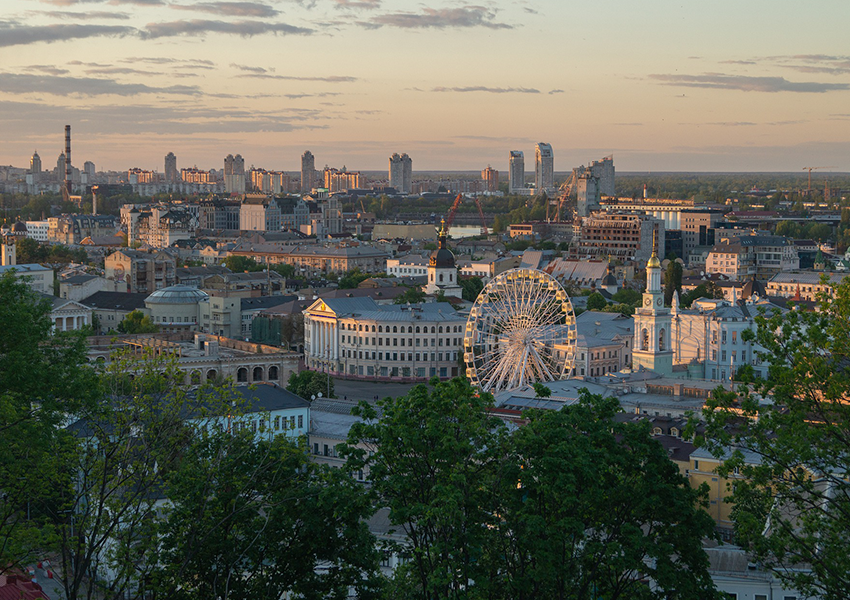 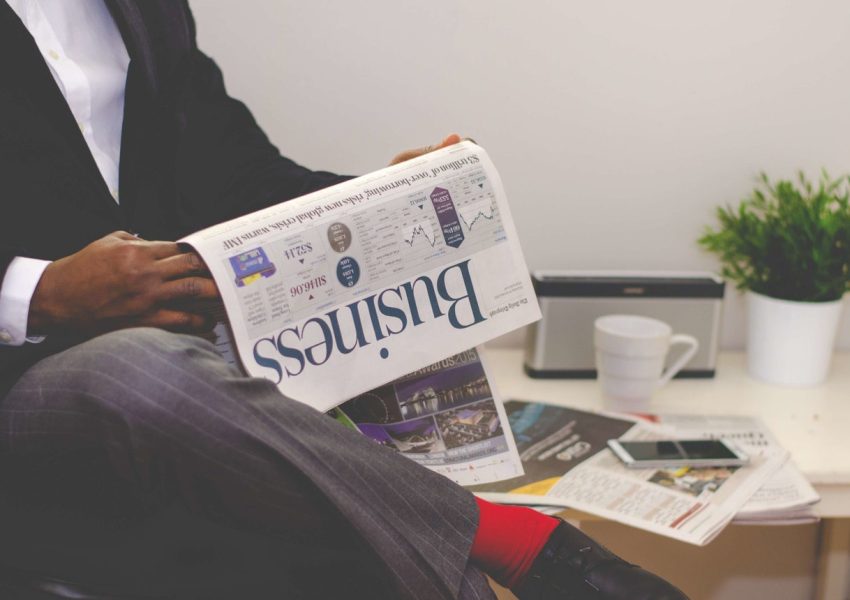 A Quick Note About I Bonds
Financial Planning
Read More