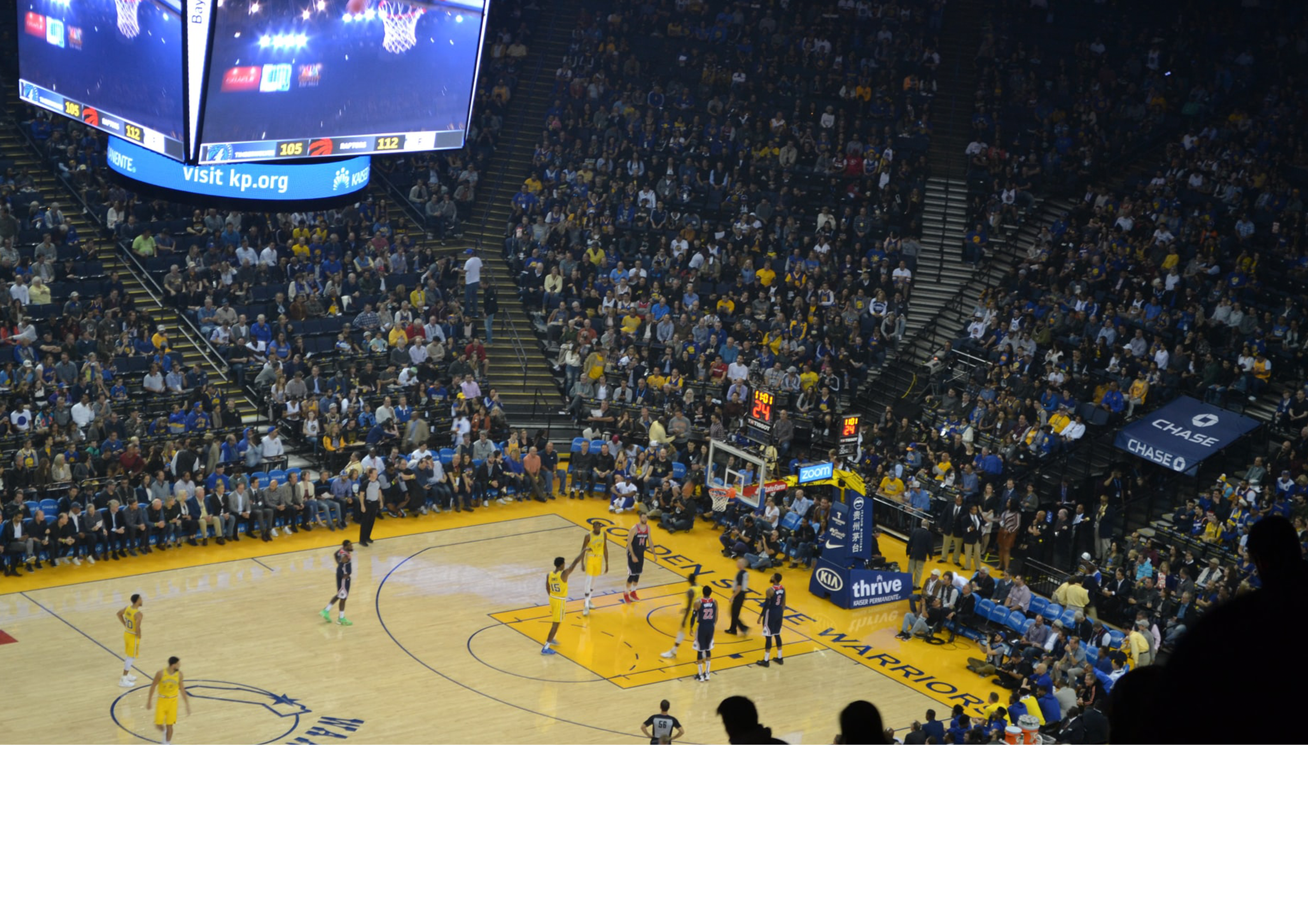 New Orleans hosted the Final Four a few weeks ago, and the Pelicans recently made an exciting playoff run, so I’ve been watching plenty of basketball as of late. Now that the Pels have been eliminated, I have turned my attention to the Golden State Warriors led by my favorite player Steph Curry, and I began to think about how much basketball has changed over the course of the last couple of decades. My earliest memories of basketball from the early 90s included 7-foot-tall centers backing down their opponents in hopes of hitting a difficult bank shot. Now, it strikes me how different — and better — of an experience it is to watch Curry sprint around the court in hopes of shooting an open 3-pointer, something he does with incredible efficiency.

The difference in overall basketball philosophy can be traced back to several things, but mostly, teams and their analytics departments are responsible for stressing 3-pointers and spacing as the fulcrum of a basketball offense. Like any other industry, sports — and specifically basketball — has changed due to the advent of technology and the smart people who utilize it to study the data outputs. After studying decades of basketball statistics, many hoops experts have determined that taking a lot of 3-pointers with good shooters is the best recipe for success. It sounds obvious now, but this wasn’t so clear 25+ years ago. 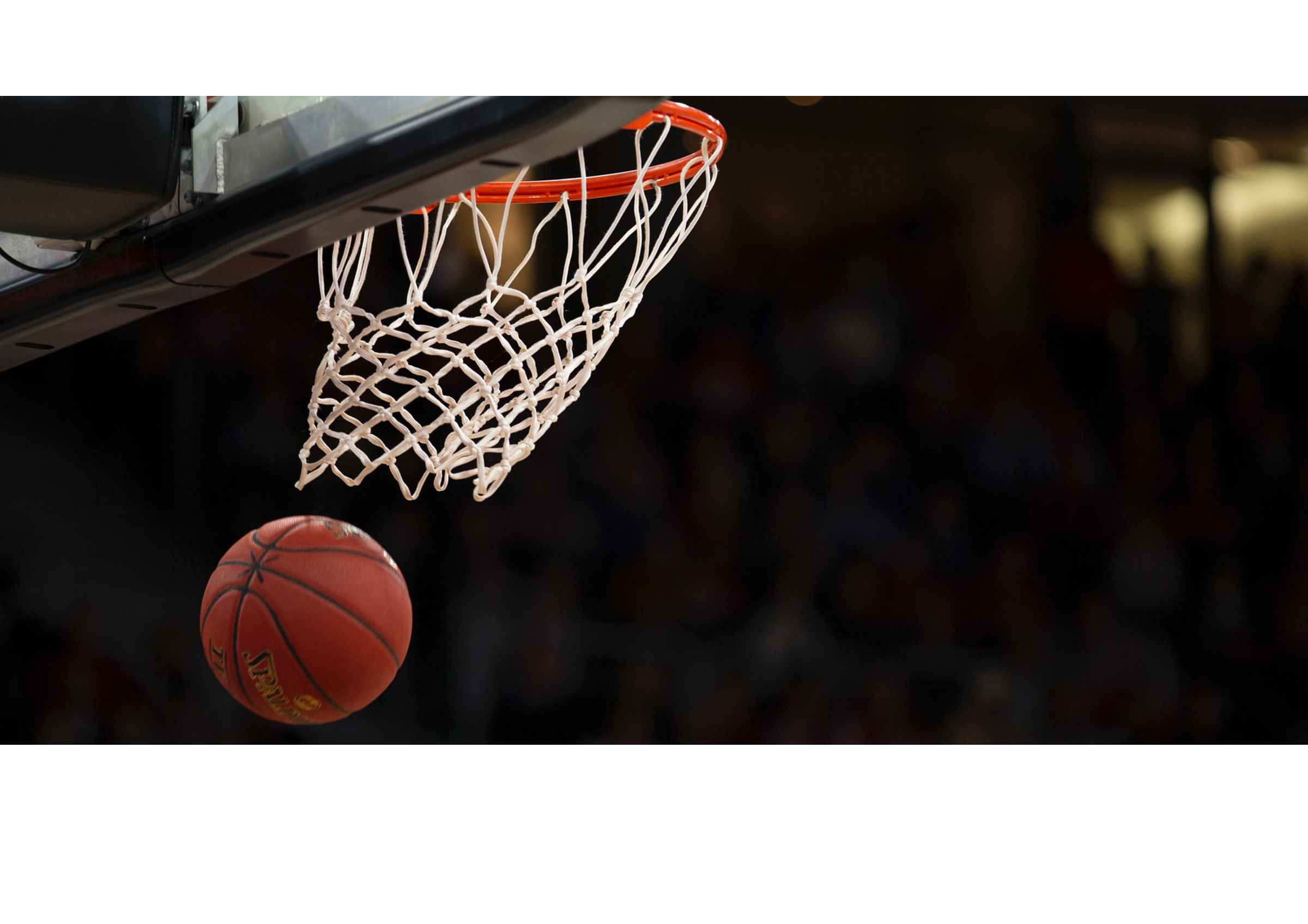 So how does this relate to 401(k)s and investments?

In many ways, the evolution of available investment products mirrors the evolution of basketball. 25 years ago, in order to earn investment returns needed to achieve a comfortable retirement, 401k plan participants were likely invested in very expensive mutual funds. Within these funds, you were likely paying some sort of commission, but more importantly, you were also paying a highly-paid, highly-educated portfolio management team to choose individual securities within the structure of that mutual fund. Compared to the investing world of today, this tends to be a less efficient way to operate, kind of like a 7-foot center dribbling and attempting to back down a defender.

When I prospect new 401k plan clients and look at their investment lineups, I often still see lineups with the majority of the funds in these actively-managed, high-expense funds. Many times, those funds carry expense ratios of around 1% and have proven to have poor track records. Our opinion is that there is now enough data — or evidence — around these mutual funds to know that most of them won’t beat their benchmarks over long-term time periods (as pictured below1). And not only has there now been enough time to study these types of funds, but technology has also enabled investment managers to create products that will deliver benchmark-like returns at extremely low costs. Technically, index funds have been around for a long time, but their rise in popularity has only come in recent years due to increased platform availability and fee decreases. As an example, Fidelity’s S&P 500 index fund now costs only 0.015% annually, whereas the average mutual fund fee is still 0.62%2. On top of the cost advantages, it is clear that most managers won’t beat their benchmarks anyway, with 83% of large-cap managers losing to the S&P 500 over the last ten years (as of year-end 2021). 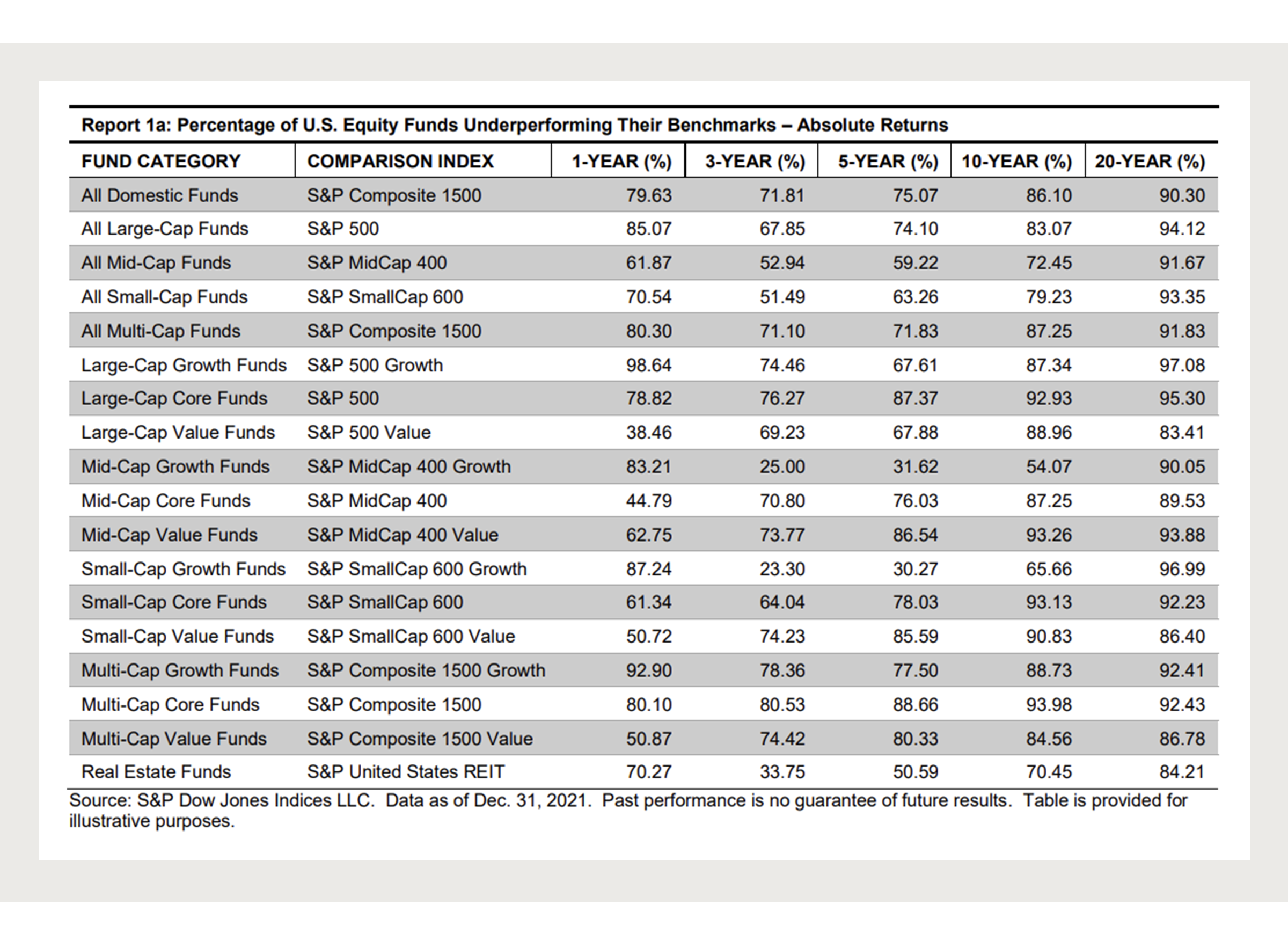 The moral of this story is less about active managers and their lack of expertise, as of course, there are exceptions and great managers/funds out there. What is clear is that 401k plan lineups should be reviewed regularly, with core lineup privileges going to low-cost index funds with better chances of long-term success. Just like basketball, the investing world will always evolve and look different than the decades prior. As a plan sponsor and fiduciary, it’s important to keep up with changes and offer modern and well-researched solutions to help you reach the real-life championship game known as retirement. 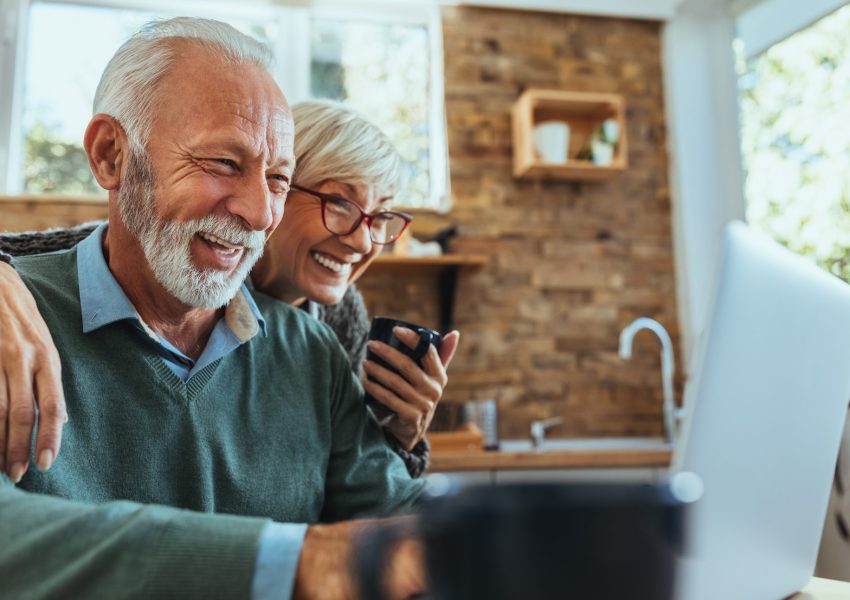 What is a Target Date Fund? Read More